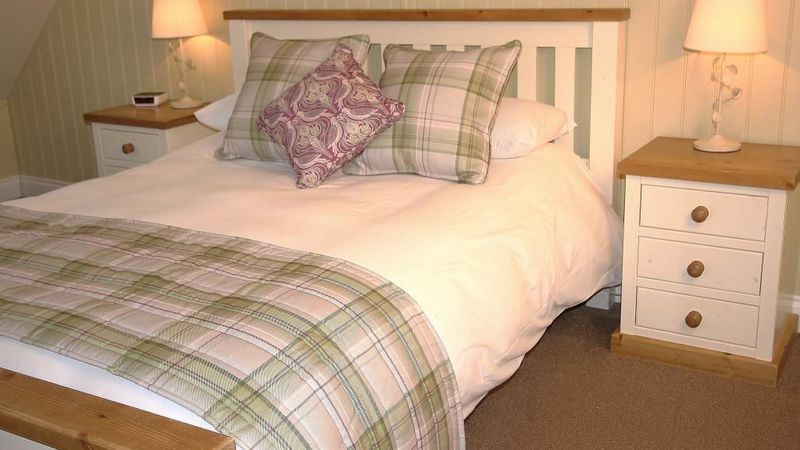 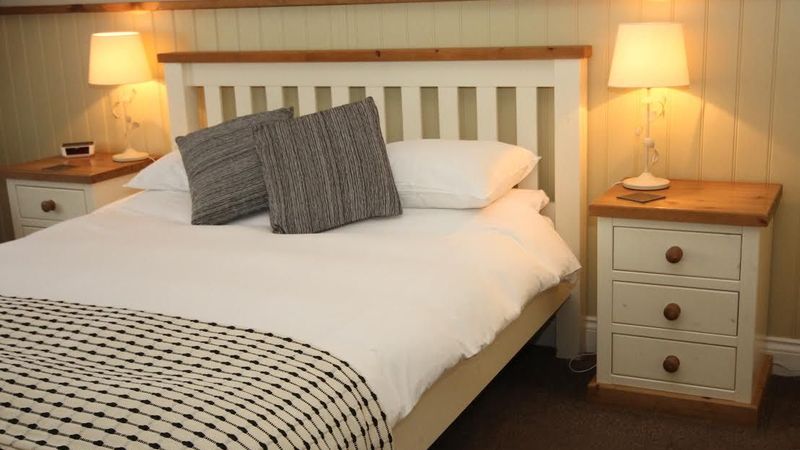 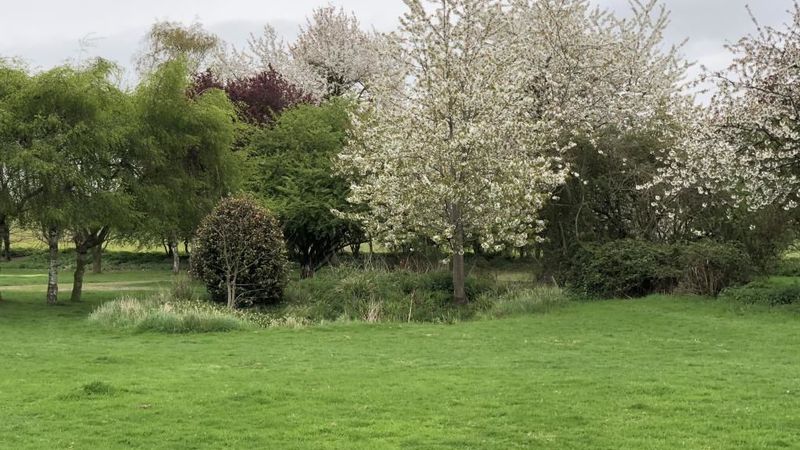 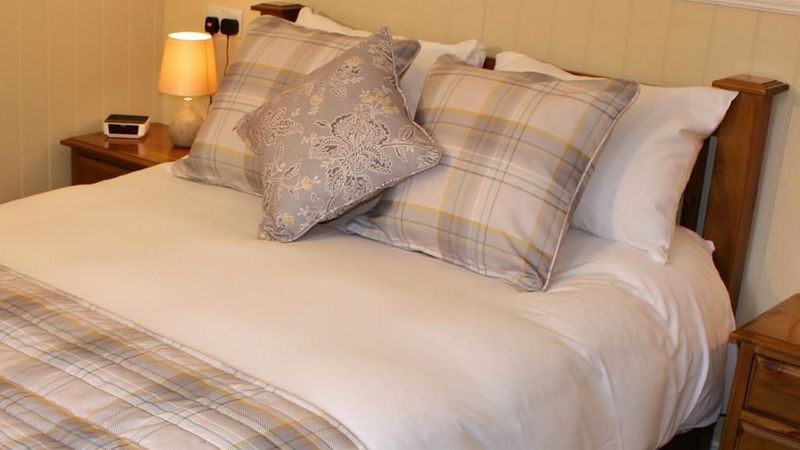 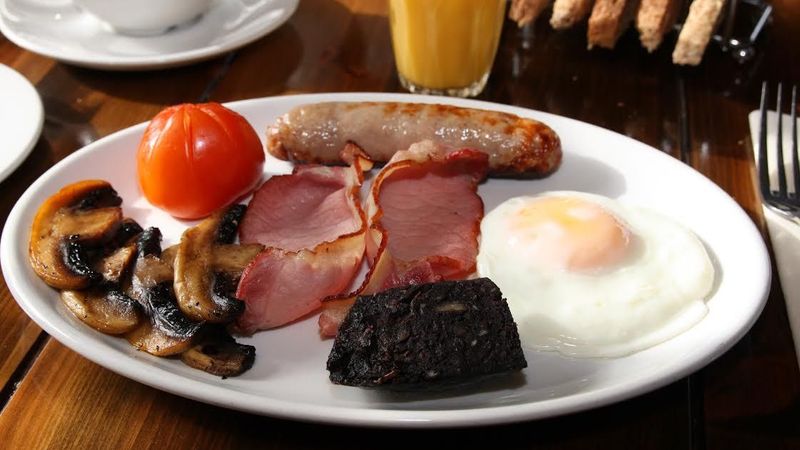 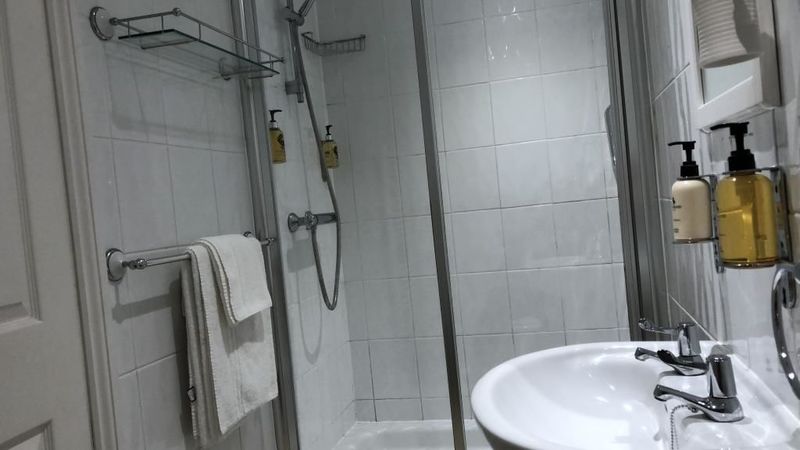 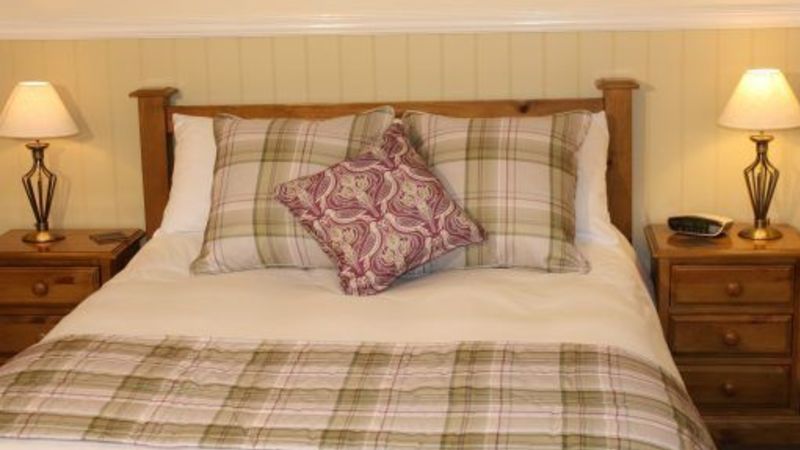 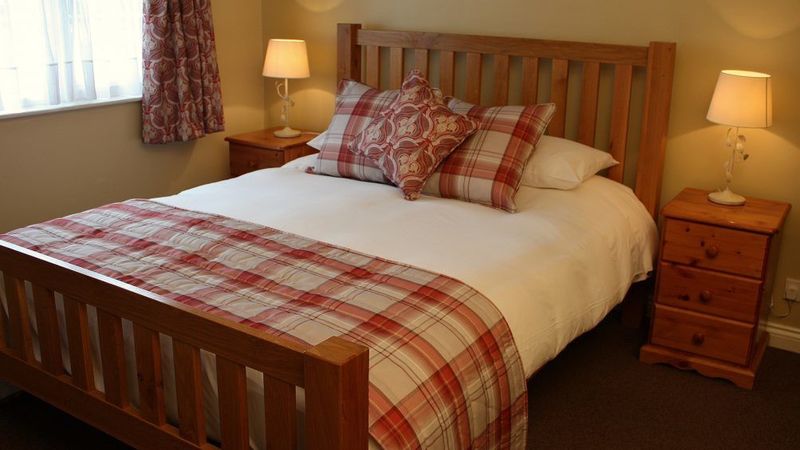 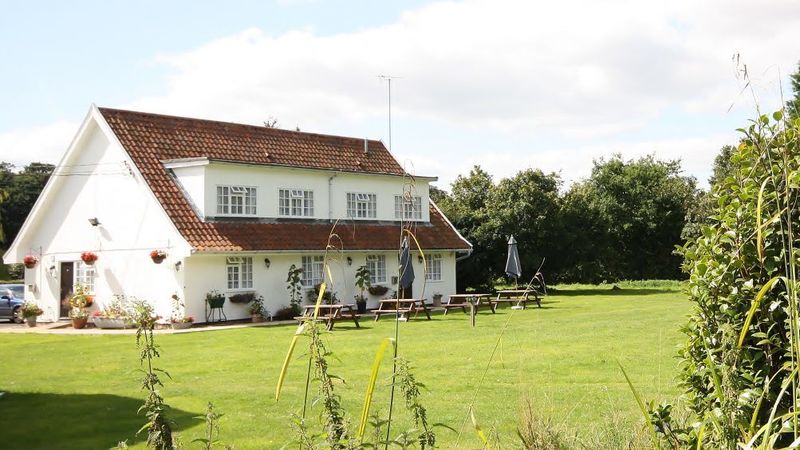 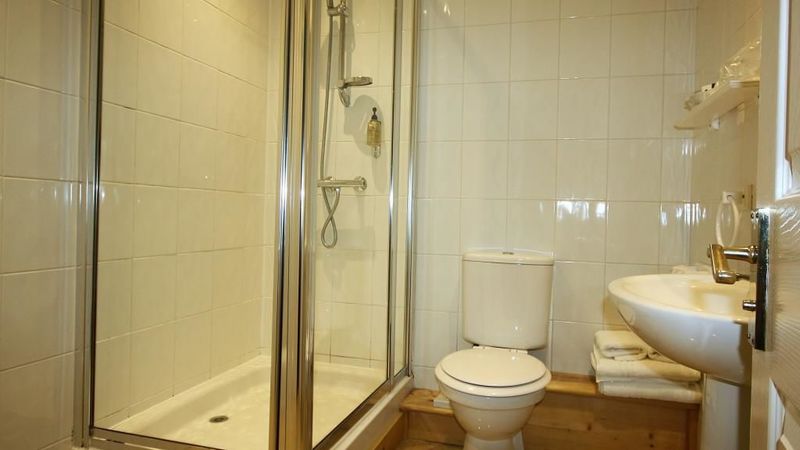 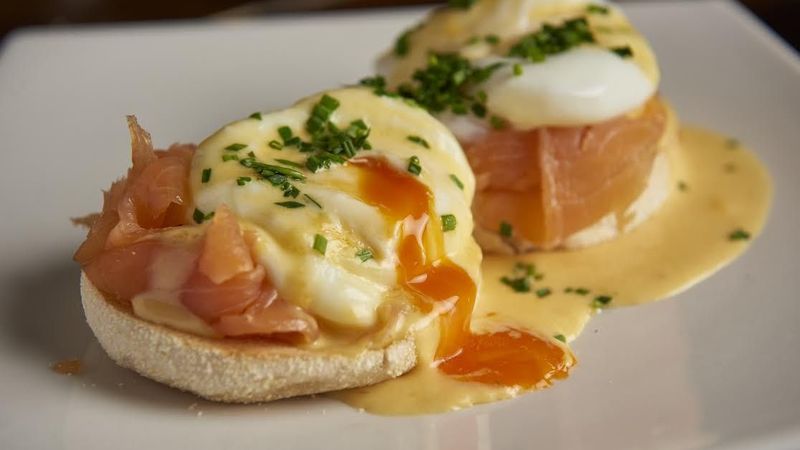 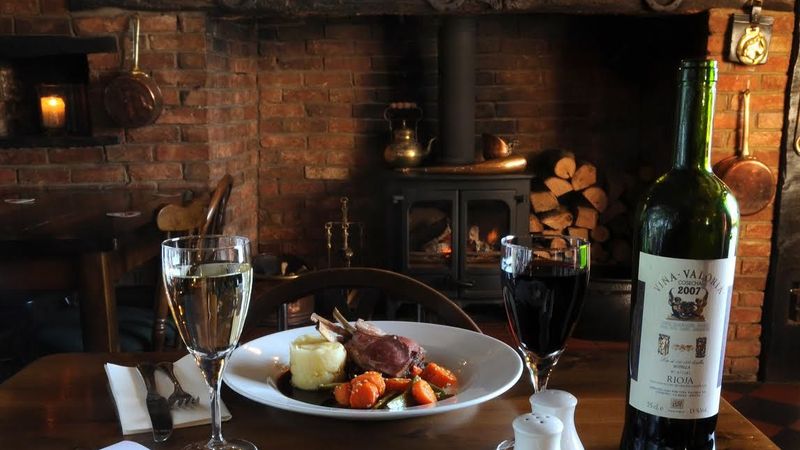 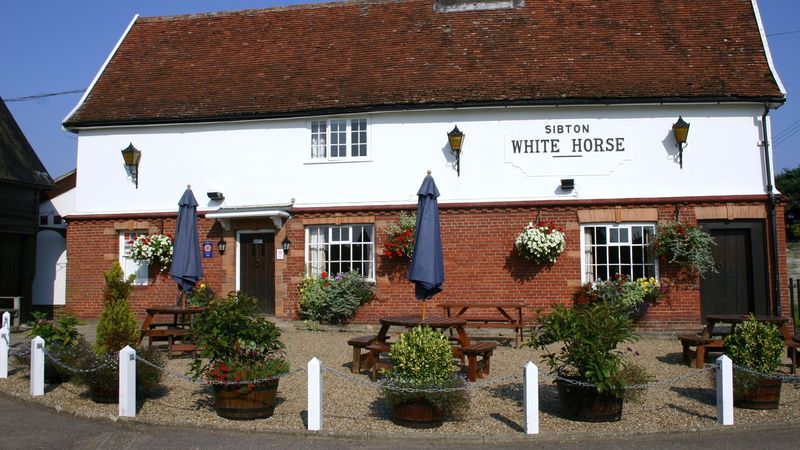 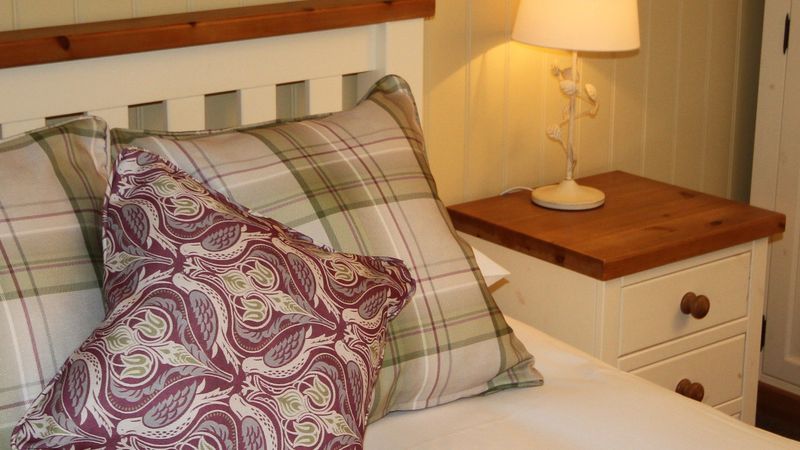 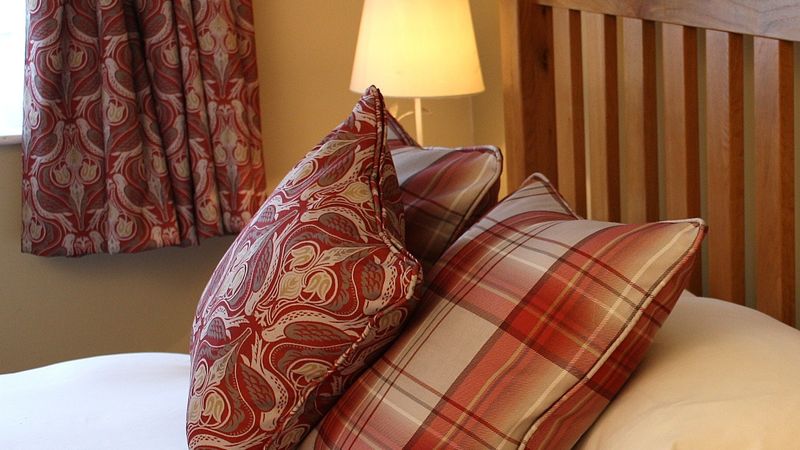 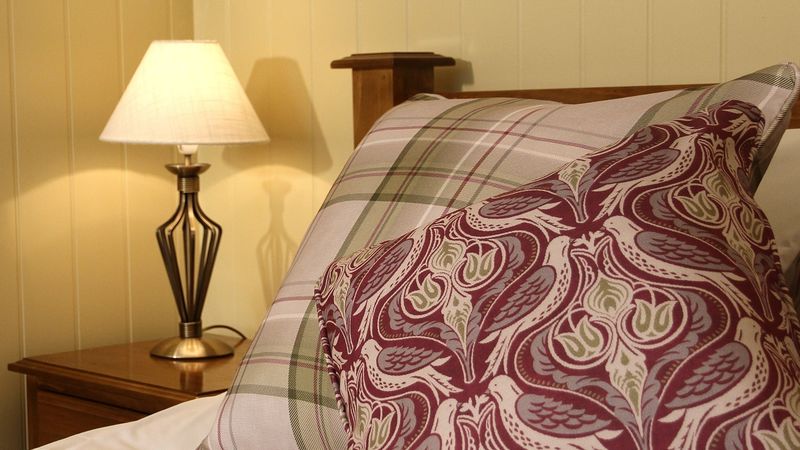 Sibton is a heavenly village in the Suffolk countryside and just 10 miles from the Heritage Coast with its well-known seaside towns of Southwold and Aldeburgh.

Sibton White Horse Inn is the 16th century pub at the heart of the village – and with five splendid rooms in an adjacent converted outbuilding you can soak up Suffolk village life while tucking into some of the best food in East Anglia.

Despite its reputation for culinary excellence, the pub couldn't be more welcoming for drinkers wanting to enjoy the open fire and Tudor beams.

Beside the pub a converted building houses five well appointed rooms. Quietly situated with ample parking, most rooms have views of the green and the countryside beyond.

The rooms, four double and one twin, are all furnished in a contemporary style with en suite bathrooms. Beds are of a high standard with feather down pillows and quilts clad with crisp white cotton. Fluffy towels and luxurious toiletries are also offered.

On the doorstep and nearby

Sibton White Horse is ideally positioned for exploring east Suffolk and sits between the small market towns of Framlingham, Halesworth and Saxmundham.

Dunwich, the nearest coastal point, is just 10 miles away. Once a major port, it is now a mere village, but has a small museum to tell its story.

The coastal towns of Southwold and Aldeburgh are both 20 minutes away. Southwold is famous for brightly painted beach huts, a fine sandy beach and the Adnam’s brewery. Aldeburgh is home to many fine boutiques and is where local fisherman sell their daily catch. Snape Maltings makes for some interesting shopping and their concert hall attracts artists with international status.

Sibton is also a short drive to RSPB Minsmere, a haven for bird watchers with over 300 species, including Marsh Harriers, Avocets and the very rare Bittern. There nature reserve at Orford Ness and Dunwich Heath makes for an interesting nature walk.

There’s interesting history too, with castles at Framlingham and Orford and Abbey remains at Leiston and Sibton.

Worth staying in for ...

Relax in the attractive courtyard at the back of the inn and admire its ancient cart shed.

Sorry we have no confirmed prices for these dates