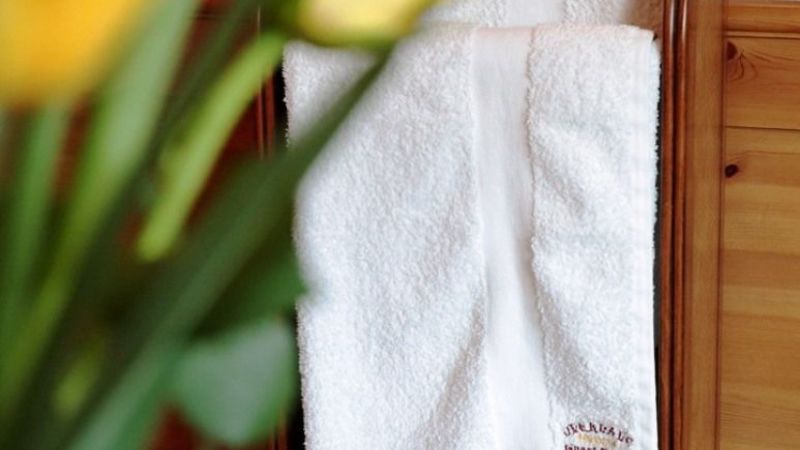 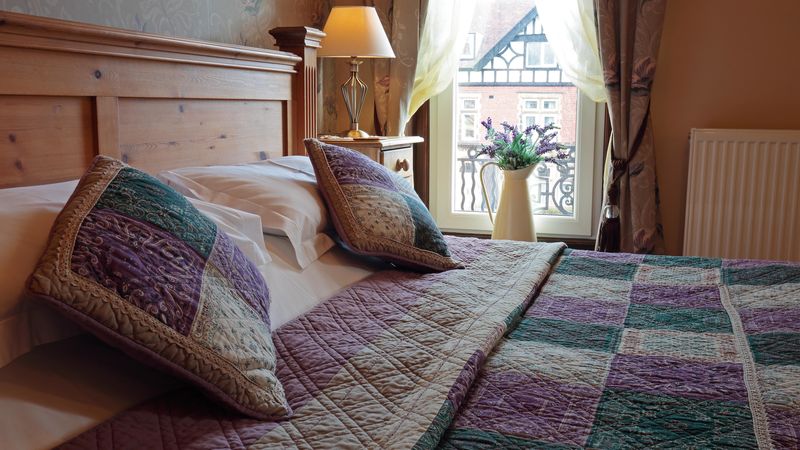 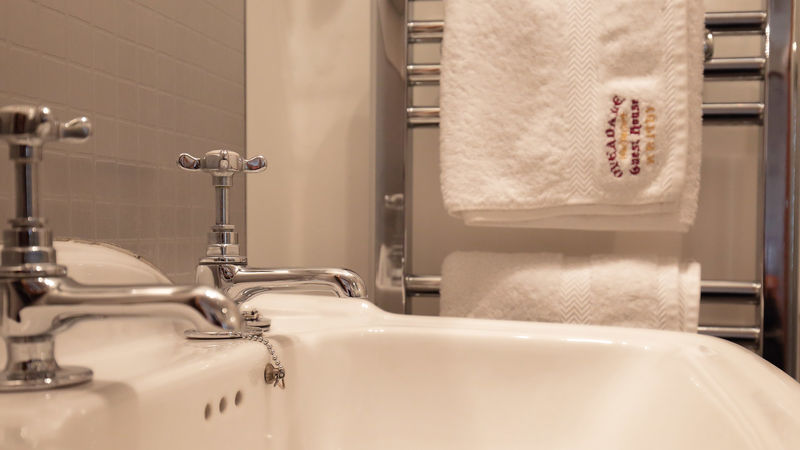 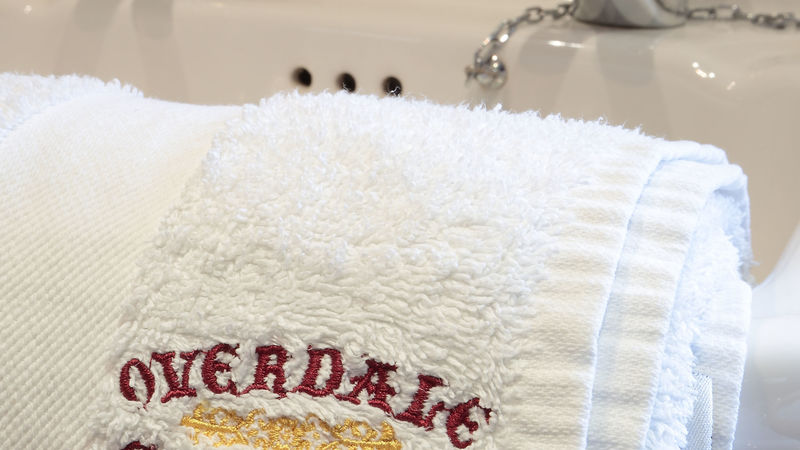 The magnificent seaside town of Whitby is well known for its Blue Flag beaches and some of the best fish and chips in Britain.

Part of Whitby’s Victorian heritage is the beautifully maintained Overdale Guesthouse, ideally situated for exploring the town as it offers free parking and is within walking distance of the main attractions.

Its owners Jayne and Keith Oates couldn’t be more welcoming as hosts and once you’ve had their English breakfast. the chances are you won’t want to leave. Their superb start to the day is renowned in Whitby, with many guests saying it’s the best reason to stay at the Overdale.

The family-run guesthouse has four rooms, each sleeping two adults. All have been recently refurbished to a very high standard and offer home from home comfort.

On the doorstep and nearby

Whitby celebrates its eclectic past with the Captain Cook Memorial Museum, in the house where Cook once lived, and the magnificent romantic ruin of Whitby Abbey. After climbing its 199 steps, you'll be rewarded with a breathtaking view of Whitby and the North Yorkshire coast.

But the town and its ruined abbey are probably best known for inspiring author Bram Stoker's most famous character Dracula, and there are many events marking the literary landmark.

Along the stunning Yorkshire coast are the splendid towns of Scarborough and Filey, as well as peaceful retreats such as Robin Hood’s Bay, Sandsend, Staithes and Brunswick Bay.

Steam fans can board the North Yorkshire Moors Railway from Whitby and head out to the unspoilt moors.

Worth staying in for ...

The Overdale is celebrated for its full English breakfast – take your time over a healthy version of the classic before starting your day.

Unfortunately Overdale does not cater for children, infants or pets.

Services and facilities at Overdale Guesthouse

Restaurants within reach of Overdale Guesthouse

Sorry, we're completely sold out for the dates of your stay.